lifecloud
My life and the way I see it

The Truth About Relativity 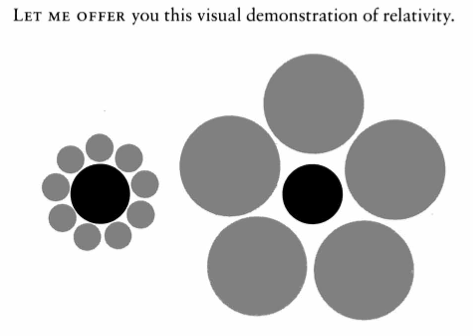 This might be a mere curiosity, but for the fact that it mirrors the way the mind is wired: we are always looking at the things around us in relation to others. We can’t help it. This holds true not only for physical things—toasters, bicy­ cles, puppies, restaurant entrées, and spouses—but for expe­ riences such as vacations and educational options, and for ephemeral things as well: emotions, attitudes, and points of view.

We always compare jobs with jobs, vacations with vaca­tions, lovers with lovers, and wines with wines.

I want to share a little about relativity in our life that shape our decisions from the book that I’m reading right now, Predictably Irrational.

RELATIVITY IS (RELATIVELY) easy to understand. But there’s one aspect of relativity that consistently trips us up. It’s this: we not only tend to compare things with one another but also tend to focus on comparing things that are easily comparable—and avoid comparing things that cannot be compared easily.

That may be a confusing thought, so let me give you an example. Suppose you’re shopping for a house in a new town. Your real estate agent guides you to three houses, all of which interest you. One of them is a contemporary, and two are colo­ nials. All three cost about the same; they are all equally desir­ able; and the only difference is that one of the colonials (the “decoy”) needs a new roof and the owner has knocked a few thousand dollars off the price to cover the additional expense.

So which one will you choose?

The chances are good that you will not choose the con­ temporary and you will not choose the colonial that needs the new roof, but you will choose the other colonial. Why? Here’s the rationale (which is actually quite irrational). We like to make decisions based on comparisons. In the case of the three houses, we don’t know much about the contempo­rary (we don’t have another house to compare it with), so that house goes on the sidelines. But we do know that one of the colonials is better than the other one. That is, the colo­ nial with the good roof is better than the one with the bad roof. Therefore, we will reason that it is better overall and go for the colonial with the good roof, spurning the contempo­rary and the colonial that needs a new roof .

In the left side of this illustration we see two options, each of which is better on a different attribute. Option (A) is better on attribute 1—let’s say quality. Option (B) is bet­ ter on attribute 2—let’s say beauty. Obviously these are two very different options and the choice between them is not simple. Now consider what happens if we add another op­ tion, called (-A) (see the right side of the illustration). This option is clearly worse than option (A), but it is also very similar to it, making the comparison between them easy, and suggesting that (A) is not only better than (—A) but also better than (B).

In essence, introducing (-A), the decoy, creates a simple rela­ tive comparison with (A), and hence makes (A) look better, not just relative to (-A), but overall as well. As a consequence, the inclusion of (-A) in the set, even if no one ever selects it, makes people more likely to make (A) their final choice.

RELATIVITY HELPS US make decisions in life. But it can also make us downright miserable. Why? Because jealousy and envy spring from comparing our lot in life with that of others. 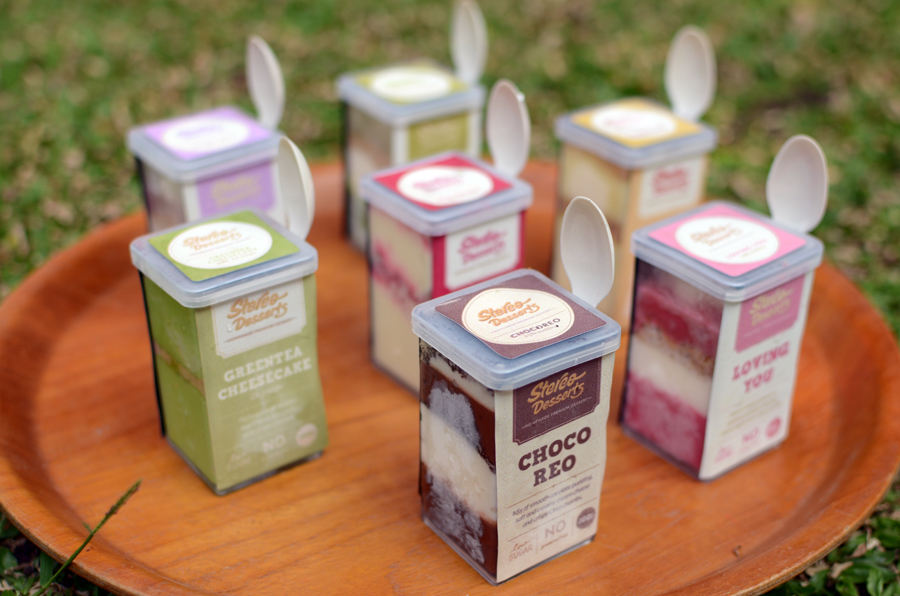